The 2021 USL Championship season begins with the first of four Black Gold Derbies. 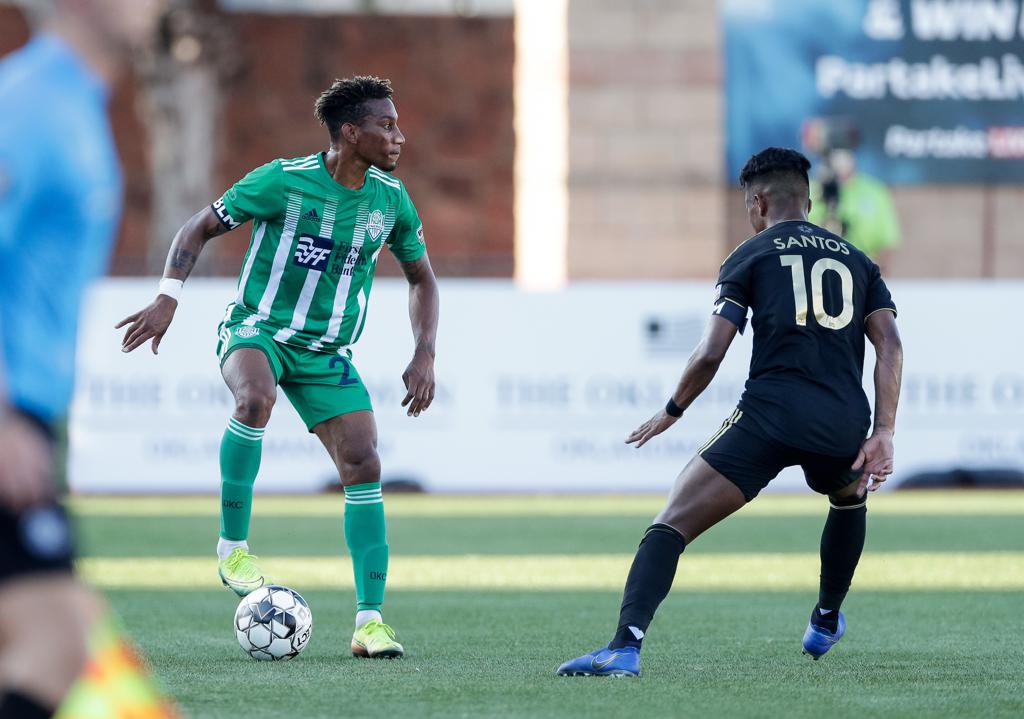 OKLAHOMA CITY – The USL Championship announced today its 2021 Home Openers, with Energy FC kicking things off in the 21st installment of the Black Gold Derby on Saturday, April 24 at 7:30 p.m. at Taft Stadium. The in-state rivalry is one of just two matches slated for the USL Championship’s opening weekend.

The Black Gold Derby, the name given to the rivalry by supporters of Energy FC and FC Tulsa, formerly known as Tulsa Roughnecks FC, began in 2015. Energy FC will look to bring the four-foot, 30-pound travelling trophy awarded to the annual series winner back to Oklahoma City for the fifth time, after winning it in 2015, 2016, 2018 and 2019.

“Energy FC has more history and is the better club, and this year, we really want to prove that,” said defender Zach Ellis-Hayden. “Losing the Wrench to them last year was disappointing for all of us, and it has us determined to get it back.”

While Tulsa edged the series last season, winning the third and final matchup after two draws between the teams, it still has a way to go to catch up to Oklahoma City in the all-time series. In all competitions, Energy FC leads with nine wins, seven draws and just four defeats.

During the regular season, each team will play its division opponents four times – twice home, twice away. The four remaining games of the 32-match season will be played against regional or cross-conference opponents.

Fans will be allowed to attend Taft Stadium for all regular season matches in 2021, and health and safety protocols will be observed. For more information, visit energyfc.com/procedures.

Energy FC will head back to Texas to face MLS competition once more with a trip to take on Houston Dynamo FC on April 6 at Aveva Stadium in Houston.

The Greens play the final three preseason matches in OKC against North Texas SC of USL League One on April 10 at Mid America Christian University, Austin Bold FC of the USL Championship on April 15 at Taft Stadium and the University of Science and Arts on April 17 at Taft Stadium.

Fans will be able to attend the match against North Texas SC at MACU, and there will be no charge for admission. Fans will not be permitted to attend the matches at Taft Stadium or the OCCHD Training Facility. The Energy FC Media and Communications team will provide b-roll, soundbites and imagery to our email distribution list as well as additional content on our social media platforms and website.

Energy FC plays its eighth season in 2021 with a full schedule release anticipated very soon. More information regarding Season Seat Memberships and Group Experiences can be found at energyfc.com/tickets. Single match tickets will go on sale in April.