The left-sided fullback, on loan from Phoenix Rising, previously played for the Colorado Rapids and the Vancouver Whitecaps organization. 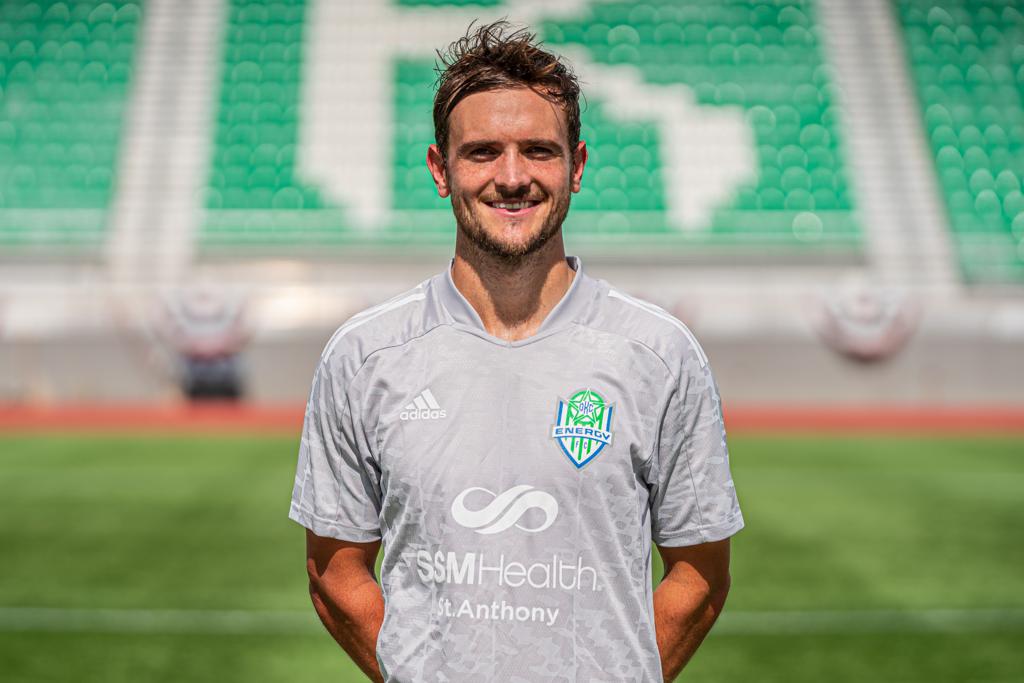 “Coming off three wins, it’s a good time to join,” said Wynne. “I’m excited to work with this team and get into it. I’m here to contribute as much as possible for the team and help make the playoffs.”

Wynne, who was born in Johannesburg, South Africa before moving to New Zealand at the age of 14, began his professional career with Hamilton Wanderers in the New Zealand first division in 2013, appearing in 26 matches in two seasons. Wynne made the move to the USL Championship in 2015, joining the Vancouver Whitecaps II. Wynne played two seasons with Whitecaps II, appearing in 35 games before being traded to the Colorado Rapids.

Wynne has been capped 15 times by the New Zealand senior national team as well as featuring at the U20 and U23 levels.

“It was important to find a left back and give us some more depth there,” said interim head coach Leigh Veidman. “With Deklan’s experience and resume, it was a no-brainer to add his quality to our team. He’s a very calculated, methodical thinker. He picks and chooses when to go forward or when to stay, and his ability to make the right decisions is one of the reasons why he spent so much time in MLS.”

Wynne will wear the number 28 and is available for selection for Friday’s match against FC Tulsa.

The Greens are looking to make it four consecutive wins, with in-state rivals FC Tulsa visiting Taft Stadium for the second Black Gold Derby of the season. The match kicks off on Friday, July 2 at 7:30 p.m., and it is also the club’s annual Military Appreciation Night, which features various activations and promotions to honor those who have bravely and proudly served their country. More information can be found at energyfc.com/july2.