The University of Tulsa alum’s 2020 campaign was cut short due to injury, but he’s battled back and earned a new contract for 2021. 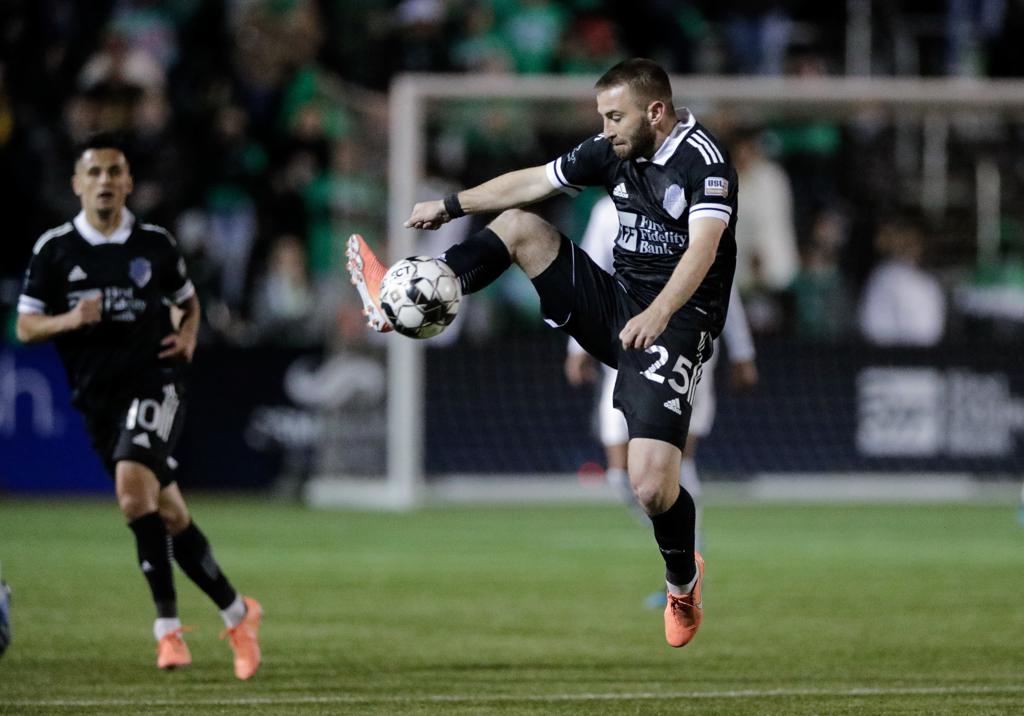 “I’m very happy to be back,” said Saari. “Going through the surgery, rehab and having to watch the team for a while was tough, but luckily we had a longer offseason than normal, so I didn’t miss too much time. I’m lucky that we have the surgeons, team doctor, trainer and coaches that we do. Everyone has been great in supporting me through my journey. It’s been a long road, and I definitely never want to go through this again, but I’m lucky to be part of this organization.”

Saari, a 26-year-old native of Kansas City, Mo. and graduate of the University of Tulsa, made 19 appearances for Sacramento in 2019 after making 39 appearances for the USL Championship’s Tacoma Defiance from 2017-18, recording four goals and six assists. He also spent time with Tulsa Athletic of the National Premier Soccer League (NPSL), scoring 12 goals in 27 appearances.

“It’s great to have him back,” said Pascarella. “Ray’s fire in training is contagious, and it’s been good to have that back on the pitch. I’m looking forward to seeing him playing in matches again, where he can bring that competitive fire.”

Saari is available for selection immediately.