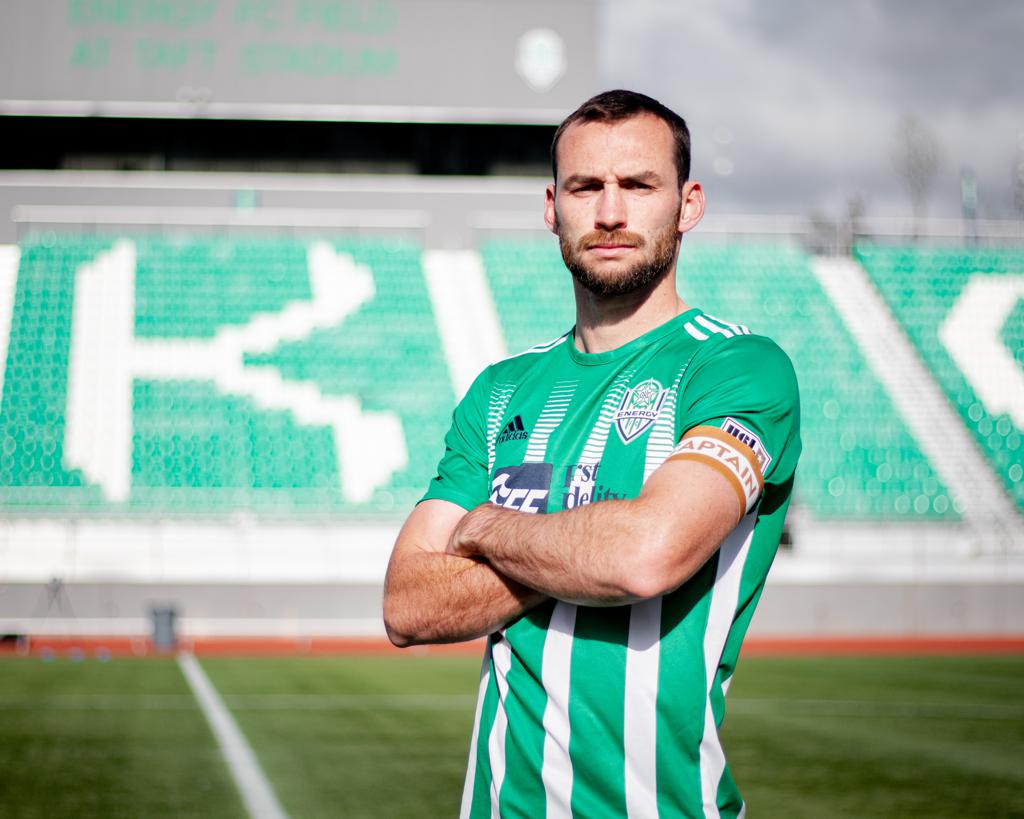 "Conor is a really steady influence in the locker room and on the field," said Pascarella. "He's been around and has good experience as well as great leadership qualities. He picks and chooses his moments, has gotten to know the locker room really well, and he knows the best way to have a positive impact on each player."

"It's a huge honor and a humbling experience to be selected as captain by the coaching staff," said Donovan. "I'm excited to lead this team, but leadership is a team thing. I might be the captain this year, but we have a lot of experienced players who can lead and will play a big role in helping us establish a new culture here."

Donovan, a 6’3”, 24-year-old native of Fuquay-Varina, N.C., had stints with MLS’s Orlando City SC and Houston Dynamo FC as well as USL Championship clubs Rio Grande Valley FC, Pittsburgh Riverhounds SC and Orlando City B. Following one season at the collegiate level with N.C. State, Donovan appeared at the 2015 FIFA U-20 World Cup for the U.S. national team before signing a Generation Adidas contract and being selected 22nd overall by Orlando in the 2015 MLS SuperDraft.