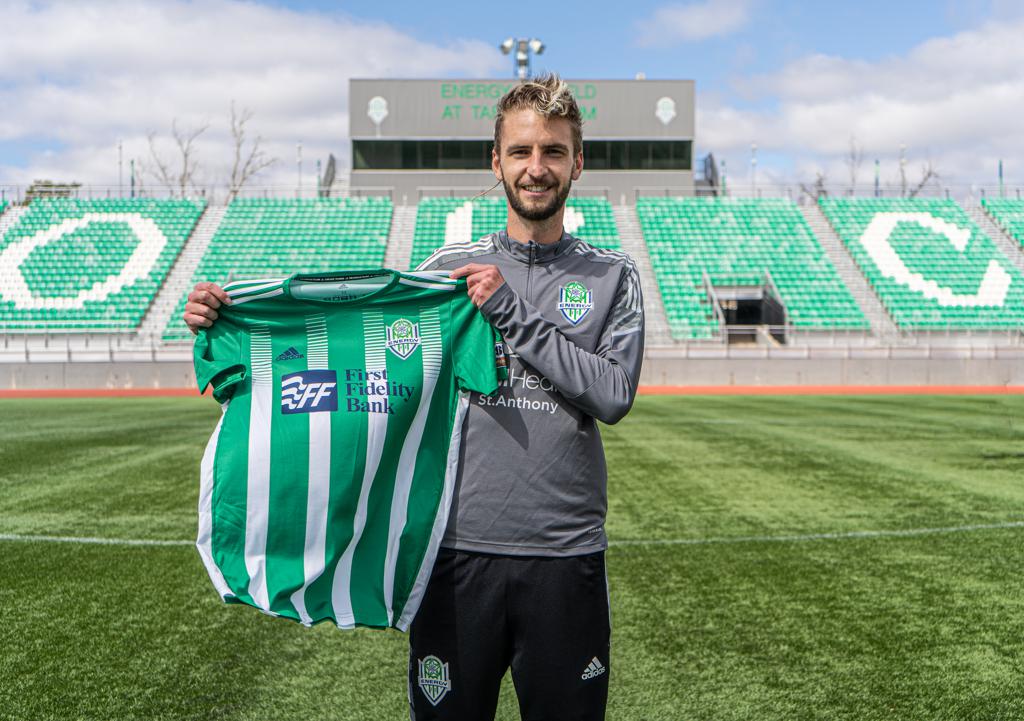 Bijev featured in 17 matches for Sacramento Republic FC in 2020, scoring four goals and recording two assists. He was the only Sacramento player to compete in every match in 2020 and finished second in goals for the Western Conference Quarterfinalists.

“I’m excited to join such a hardworking team,” said Bijev. “It was never easy to play against OKC, you knew you were going into a battle, which is what I expect from us this year. I want to add to the team on the offensive end and also be in a team that’s going to grind, work hard, pummel opponents and do what we need to do to get a win.”

The 28-year-old also previously played for Portland Timbers 2, where he earned USL Championship All-League First Team honors in 2016, after leading the team in goals, as well as leading both his team and the entire league in assists.

“Villyan was someone we were looking for to fit a specific profile out wide,” said Pascarella. “He likes to run in behind the defense, and he’s aggressive when he defends, so that fits well with the personality of our team. He also adds to our group of players who can take guys on and combine well to cause defenders problems.”

At the age of 18, Bijev was invited to trial with Liverpool FC, where he scored five goals in two friendlies with the U-18s. His performances earned him a contract, before going on loan to German side Fortuna Dusseldorf and Norwegian First Division side IK Start. Bijev made the move to T2 in 2016, and has scored 31 goals in all competitions in the United States.