TAMPA, Fla. – The USL Championship announced today the league’s Board of Governors has approved a motion that will allow five substitutes to be used for the remainder of the 2020 season.

The number of substitutes represents an increase from the three substitutions rule that had been in place. However, to avoid disruption to the game, each team will only have three opportunities to make all of its allotted five substitutions.

Substitutions may also be made at halftime without counting against a club’s three in-game opportunities.

The decision is in line with the temporary law amendment made by the International Football Association Board in May. Matchday squads will remain at 18 players, with clubs mandated to provide 23-man provisional squad lists at least 48 hours prior to kickoff, as per league rules.

The 2020 Championship season is currently scheduled to resume on Saturday, July 11. More details on the resumption of the season, including the format for the remaining regular season and 2020 Championship Playoffs will be made public as they are available. 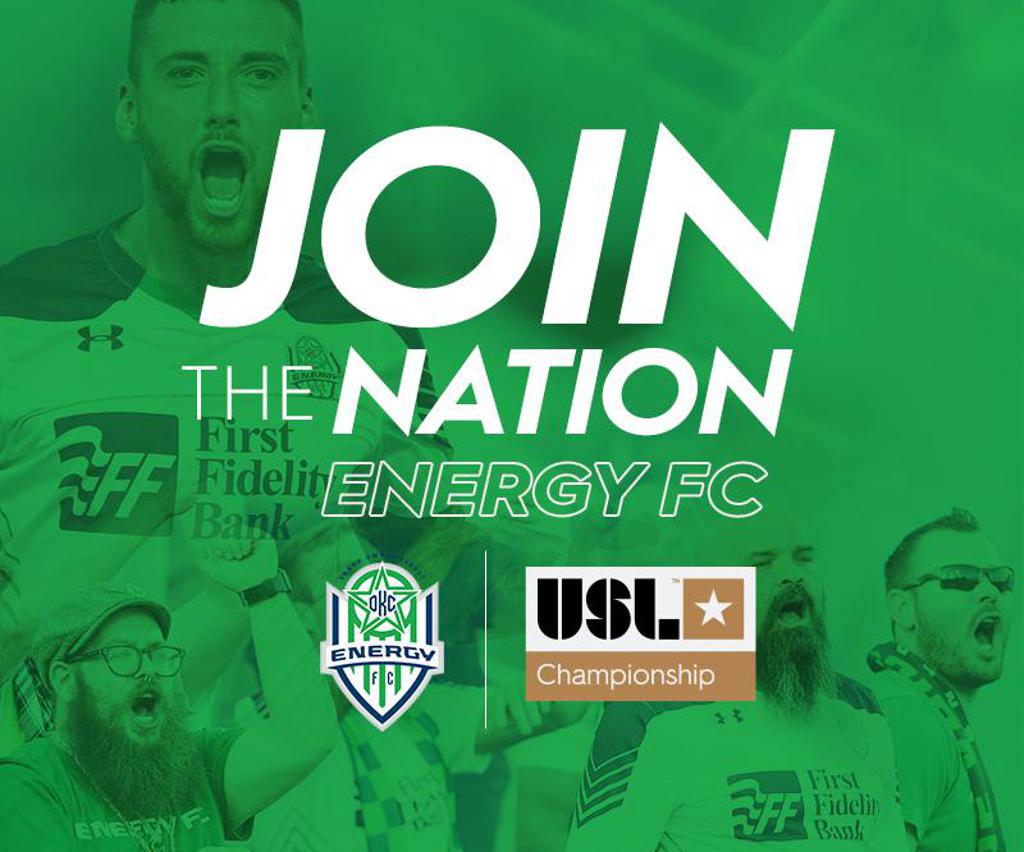 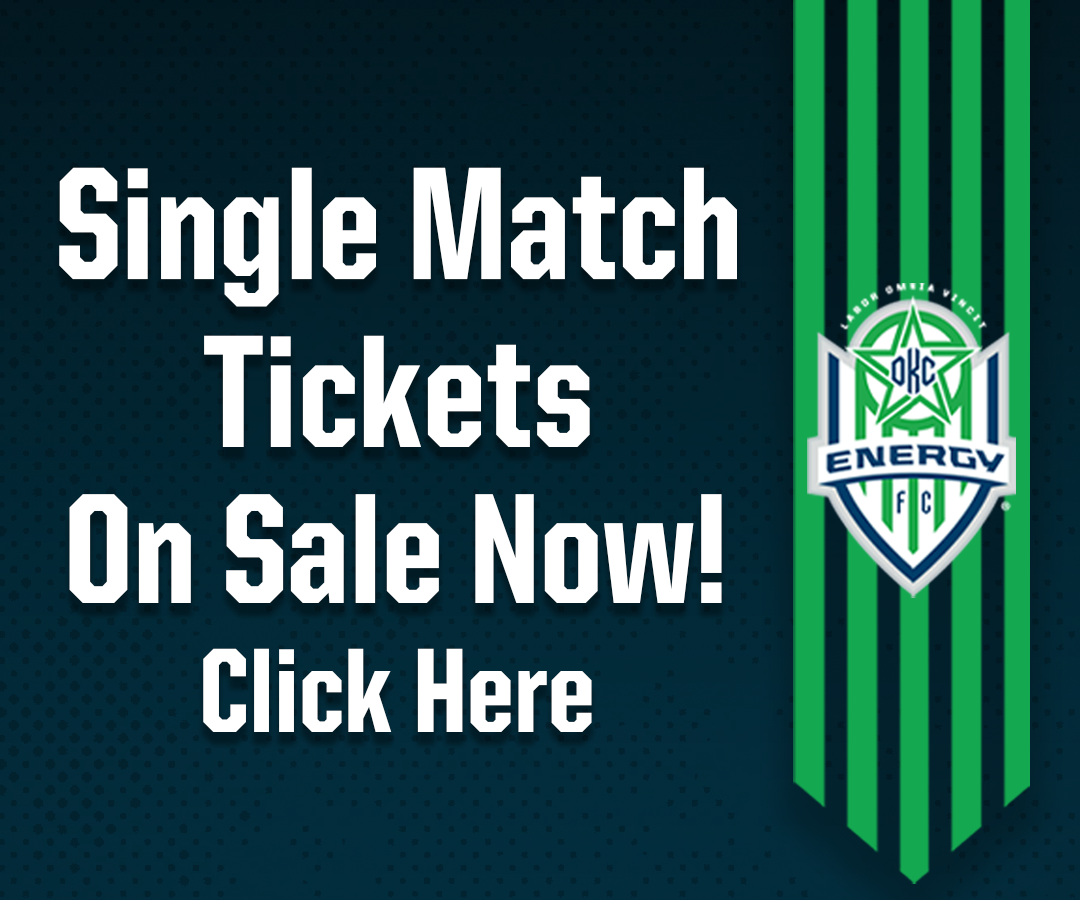