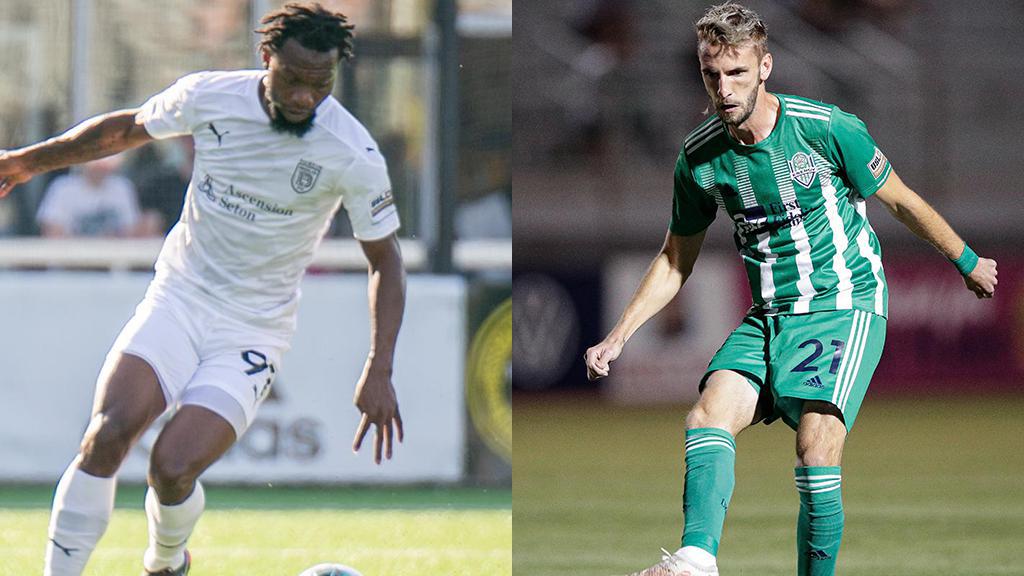 AUSTIN, Texas – Austin Bold FC will play host to OKC Energy FC on Sunday night at Bold Stadium as the hosts try to further solidify their bid to reach the 2021 USL Championship Playoffs after a midweek victory against an Energy FC side that needs victory to keep its playoff hopes alive. Kickoff is scheduled for 9 p.m. ET.

@AustinBoldFC (10-7-9, 39pts) moved back into fourth place in the Mountain Division standings on Wednesday night as Omar Gordon scored the only goal in a 1-0 victory against Tacoma Defiance at Bold Stadium. The win moved Austin past both Rio Grande Valley FC and New Mexico United in the division standings, and Bold FC now holds a game in hand on both the Toros and United with six games to go in its campaign. Gordon’s goal was his first of the season in a contest that marked his 100th regular season appearance in the Championship as the side recorded its third shutout in the past six games. Sunday will mark Bold FC’s penultimate home game of the season, with the side set for a four-game road trip before it concludes the campaign at home on October 30, which makes victory potentially all the more important as the side battles for its second playoff appearance in three seasons.

@EnergyFC (8-9-11, 35pts) dropped into fifth place in the Central Division standings on Wednesday night after Memphis 901 FC’s victory against Sporting Kansas City II, and the side is now in major need of a win after falling to San Antonio FC last Sunday night in its most recent outing. With only four games to go, Energy FC is three points behind Memphis, which also has two games in hand on OKC. The visitors have been led this season by forward Villyan Bijev, who has recorded a team-leading 11 goals and six assists in his first season at the club. Energy FC went 1-0-2 against Austin last season when the teams were both part of the Western Conference, with both draws occurring at Bold Stadium, a result OKC may not be able to afford in this encounter.