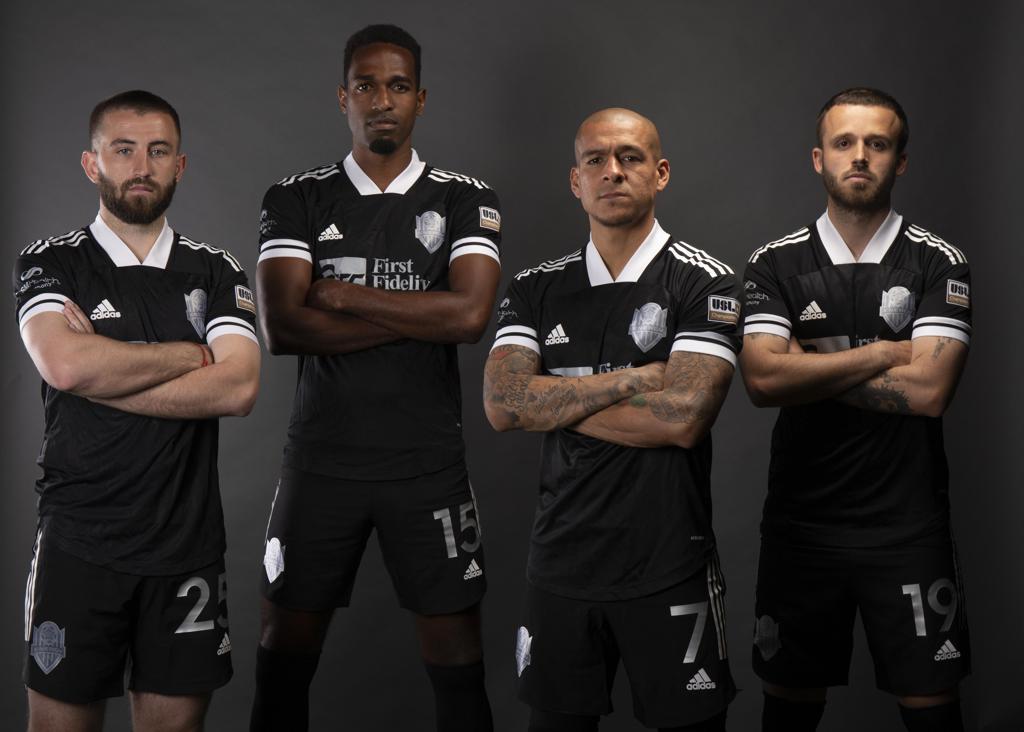 Live and in person (the best way)
ESPN+
@EnergyFC on Twitter 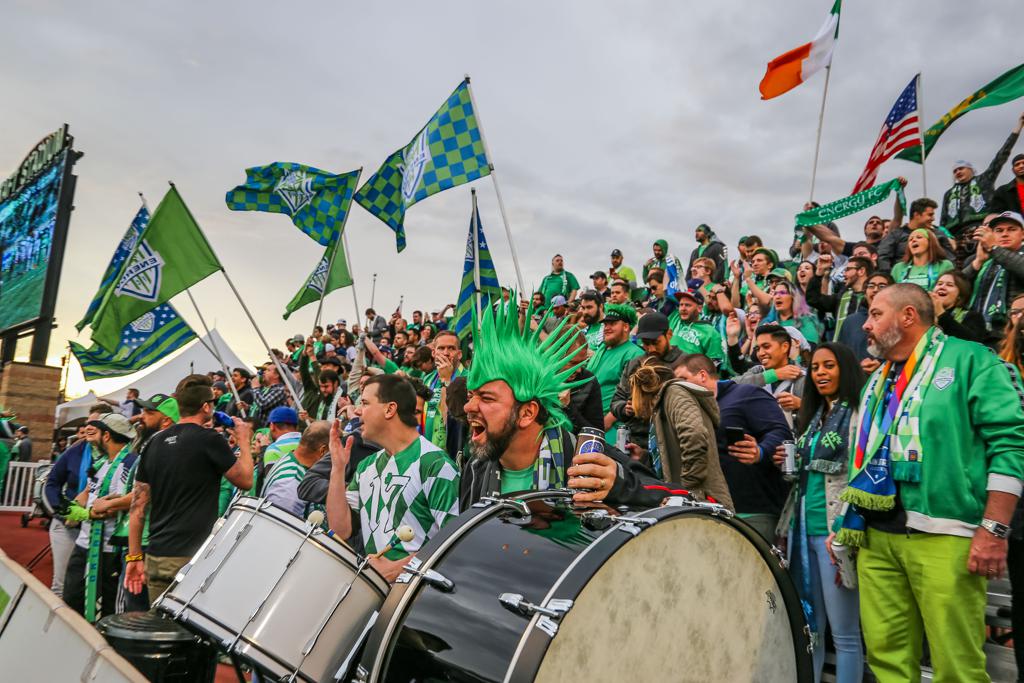 A new season is upon us once again, Greens. Saturday night at Taft Stadium, Energy FC begins its seventh season against old rival Colorado Springs Switchbacks FC in the first fixture of a grueling, 34-match regular season.

This past offseason was one of change with new head coach John Pascarella taking over at the helm. Coach JP, or just "JP" as he likes to be called, and his staff, assistant coaches Leigh Veidman and Alexis Vizarelis, have quietly built a very exciting, balanced squad with veteran players and young, hungry talent.

The team might have lost national team veterans, but filling their shoes are guys that come from prestigious academies, universities, and professional clubs—guys like Frank Lopez and Jaime Chavez that score goals for fun in this league.

The team also won’t likely have the added burden of losing players at crucial times throughout the season to national team call-ups. This squad is here to represent OKC and OKC only.

A side that was known in the past for being one of the best in the West perennially, struggled massively in 2019, finishing last in the conference.  2018 USL Championship Coach of the Year Alan Koch has taken over and brought in players like former Vancouver Whitecaps FC goalkeeper Sean Melvin,  former OKC forward Christian Volesky and Jamaican midfielder Andre Lewis, while midfielder Rony Argueta and stalwart defender Jordan Burt return to the squad.

A new but familiar vibe

While it’s certainly a new era for Energy FC, one can’t help but feel a sense of familiarity to the atmosphere around the club. You see a lot of Jimmy Nielsen in John Pascarella, which is a good thing. He’s warm, personable, always has a smile on his face and is a real players’ coach. He’s also someone the fans are very much going to enjoy getting to know. He’s the kind of guy you can sit and enjoy a beer, or in his case, a glass of wine or margarita, and talk about soccer and life for hours and never get bored.

Some will cite the team’s preseason record as cause for concern. Those same people will do well to remember that last year the team went 5-1-1 in preseason and easily dispatched of Phoenix Rising, who went on to set records and cement their place as one of the best sides in USL Championship history. Preseason is for improving fitness, building chemistry, working on tactics and finding out the best XI for the season opener. Simply put: the results do not matter.

Still, the league seems to think there’s not much to expect with this team. That suits us just fine, though. Let’s come in under the radar and do something special. Let’s start with three points at home tomorrow night and see where it takes us.

Win, lose or draw, this team is going to be fun to follow and watch. And in those incredible new kits, they'll always look good too. Here’s to 2020, Greens!

Saturday’s match kicks off from Taft Stadium at 7 p.m. CT, and tickets can be found here or by calling (405)235-KICK. The match will also be streamed live on ESPN+, but that’s not nearly as fun.